Most romantic places in South Italy

Italy is undoubtedly known as one of the most romantic places in the world It is not surprising that in Italy there are the top European honeymoon destinations. Italian cities are extremely beautiful, they offer picturesque and breathtaking landscapes, very rich in history and art, plus there you can relax and get lost in the […]

Most romantic places in South Italy

It is not surprising that in Italy there are the top European honeymoon destinations. Italian cities are extremely beautiful, they offer picturesque and breathtaking landscapes, very rich in history and art, plus there you can relax and get lost in the warmth of italian culture. For this reason it is actually difficult to narrow down a list with only few spots.

If you are looking for alternative places to Rome, Venice or Verona, this list will guide you through the 4 most romantics destinations in South Italy. 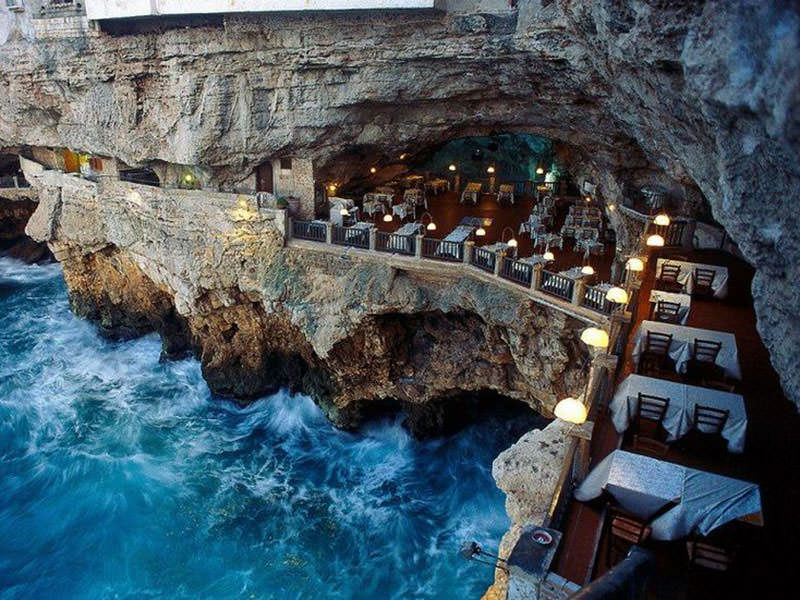 Most Romantic Places In Italy

Most romantic places in Italy: Polignano a Mare (Puglia)

A small town near Bari, with its 12 kilometers of coastline, it is one of the most beautiful and famous seaside resorts on the coast of Puglia. Situated on a rocky outcrop overlooking the sea, it alternates some stretches of rocky coast and other of fine sand which at sunset take your breath away. One of the most romantic sites in the world is a cave formed over millions of years, that houses a restaurant, where the local nobility used to organize noble parties since the 16th century. 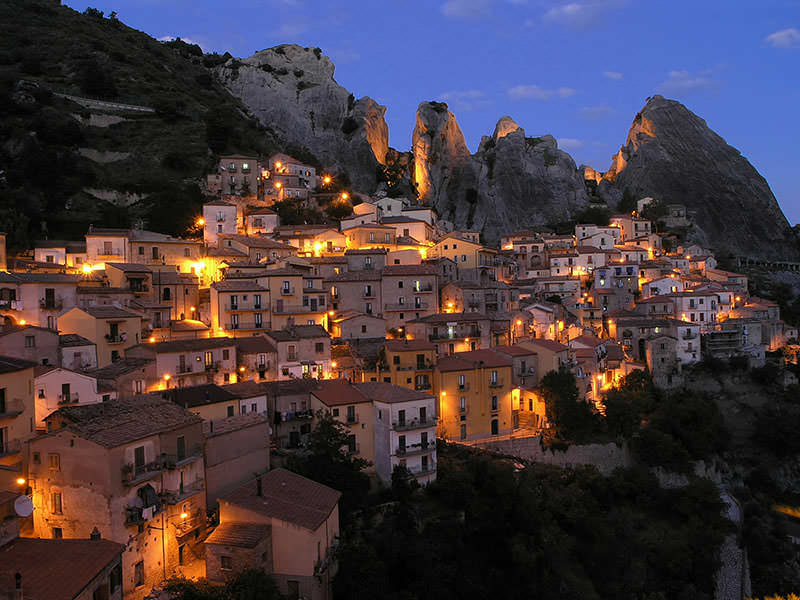 The old town center of Valsinni is considered one of the most romantic medieval villages of Italy. This village between Basilicata and Calabria is famous for the poetess Isabella Morra and her sad story. Called the greatest poet of love of the Italian Renaissance, Isabella Morra had grown here locked up in a castle and then she was killed by her brothers that opposed her alleged affair with a poet of Spanish origins. The village is made up of centuries-old dwellings separated by narrow and steep streets that are not accessible to cars. In the highest part it is the feudal castle, a witness and keeper of the poetess’ history. 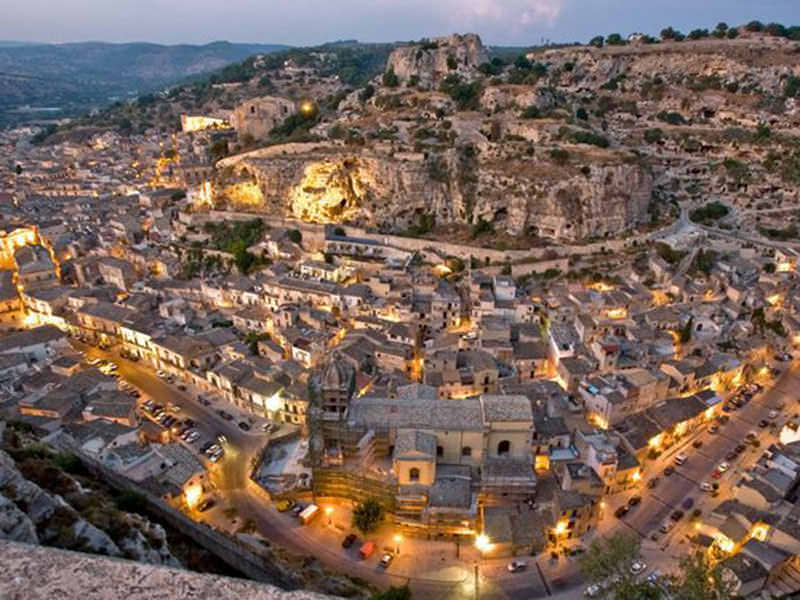 In the south of Sicily, it is a baroque city that lies on a valley not far from a long sandy coastline, just across the Mediterranean Sea. The city is a romantic crib, full of magic, especially in the evening. The old town center has been awarded the title of World Heritage Site by UNESCO for the late Baroque churches, palaces and for its picturesque lanes. 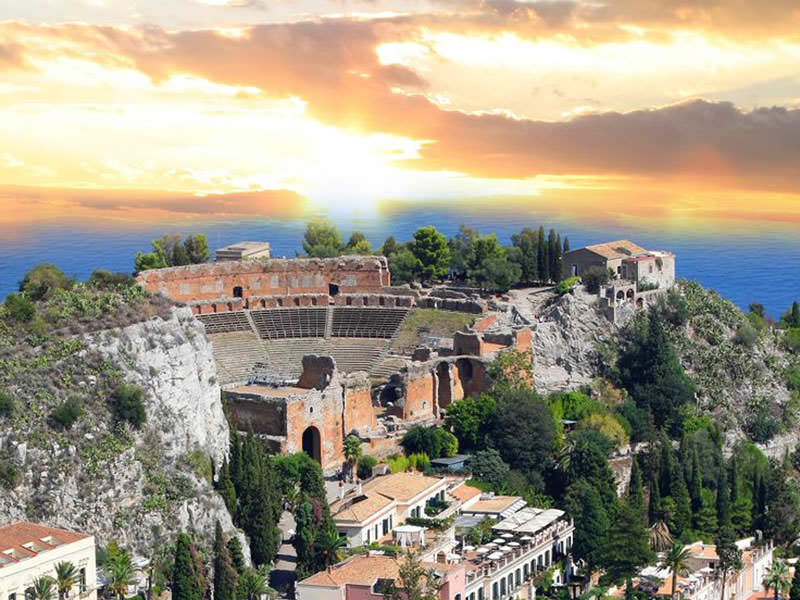 Taormina is one of Sicily’s top travel destinations. Perched on the side of Monte Tauro, the town offers romantic views both of the Ionian coast and of Mt. Etna. Taormina presents a medieval quarter, the ruins of a castle and a Greek theatre still used for summer performances and big events, the Ancient Theatre. If you love ancient architecture, you can not absolutely miss this romantic amphitheater.